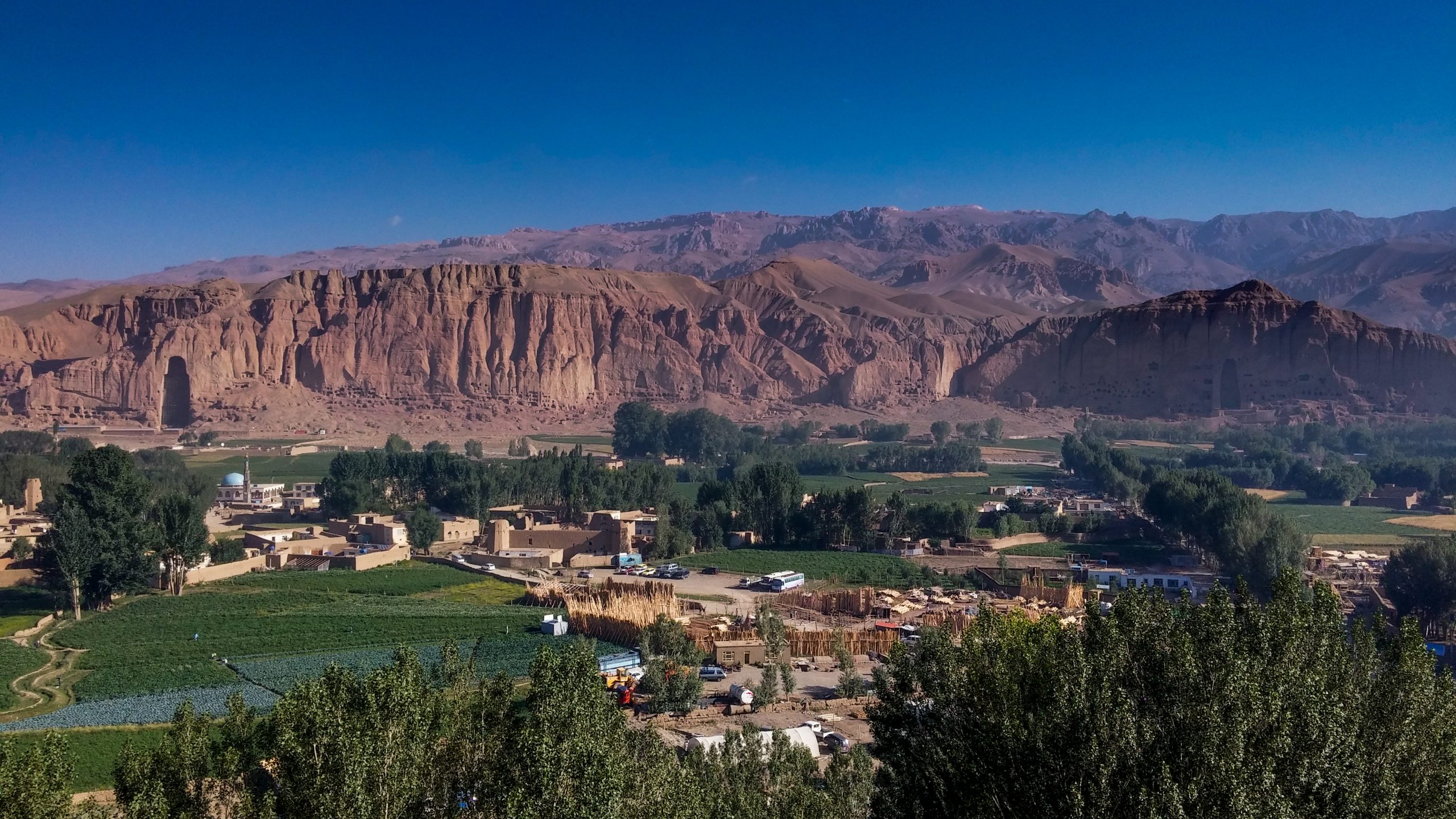 A Note from James Willcox, Founder

As 2022 progresses, a sense of normality is slowly returning to the travel world – whatever normal means for Untamed Borders.

So far this year, it’s been great to see guests from East Asia, Australia and New Zealand starting to travel again. We arranged our first post-Covid trips to Lebanon and Algeria, and even hosted a special trip to Guinea-Bissau.

For me, 2022 seems to be about returning to places I have already been to, but seeing them through different eyes.

Back in the spring, I was guiding the film crew working on the upcoming Michael Palin: Into Iraq series. Following the Tigris river, we visited Mosul, Samarra, Babylon, Baghdad, Karbala, Ur and the Iraqi Marshes. It was great to share some of my favourite parts of the country with someone who was a travel icon for me as a child, and to see how Michael saw a country that I have a huge amount of affection for. The series should be out later in the year and from what I’ve seen of the early edits, I highly recommend it.

In anticipation of increasing tourism to Iraq, we have added extra group trip dates– including a special Kurdistan trip ending in Akre, to celebrate Norwuz. Marking the first day of spring in 2023, the festival has all the chaos, fire and torchlit processions that Iraqi-Kurdistan can muster.

We have also started returning to guiding in Afghanistan – the country where Untamed Borders first began taking tourists back in 2008 – both virtually and in person.

Join us online on the evening of 26 July for virtual tour of Afhanistan, hosted by Fatima Haidari, Afghanistan’s first and only female tour guide. She’s now based in Italy, having escaped the Taliban’s insurgency last summer. Profits will go towards Fatima and a school educating girls aged 10-18 in Afghanistan, in a secret location hidden from the Taliban – and guests will get an insight into the country’s current situation plus a look at the bustling bazaars, ancient shrines and modern cultural heart of Herat.

I will be returning to Afghanistan for the first time in over a year this autumn. I’m interested to see how it’s changed and how we can strive to make tourism a positive influence again in the country. We’ll resume group trips there in 2023. Get in touch for more details.

Wishing you a great summer and some special travel memories, whether it’s in places you know, or new destinations.

Our Autumn 2022 and Spring 2023 departure dates are live! We’ve picked a couple of our favourites here, including our new dates for Saudi Arabia and last-minute opportunities to travel with us to Syria and Balochistan. You can find a full list of our upcoming group itineraries below or online.

You’ve got until the end of July to book a place on our Balochistan departure, which was recently featured in BBC Travel. This is a 10-day trip into the heartland of Pakistan’s largest and least-visited province doesn’t take place until November, but the long visa process means that we need to finalise bookings now. Highlights include journeying along the Makran Coastal Highway, a train trip through the Bolan Pass and visiting the Oasis of Moola Chatok.

If you want  to join our next trip to Syria, which is departing in just nine weeks, it’s time to book your place. This seven-day trip takes in the ancient sites of Palmyra and the crusader fort of Krak des Chevaliers, as well as time spent exploring Aleppo and Damascus. You’ll be hosted by experienced local guides, as well as our dedicated international guide who has lived and worked in Syria.

Our 2023 trip to Saudi Arabia is now available to book! On this eight-day-adventure you will visit Jeddah, Al Ula (pictured) and Riyadh, exploring the country’s hospitable culture, ancient architecture, museums, diverse geography and arts and crafts. Not to mention attending a camel racing festival, and spending a night in a Bedouin desert camp.

Below is a full list of our upcoming and future group departures for 2022 and 2023. We can also organise private departures to any of these destinations:

In addition to the above, we can also currently guide you on private departures in the following destinations. Please get in touch for more information and suggested itineraries in:

Why do we travel to Syria?

Travelling to countries that are damaged by conflict, and where government regimes inflict human rights abuses, is controversial.

Some critics argue that tourism to Syria has helped legitimise and fund the Syrian government, since tourist visas were reissued there in October last year.

It’s true that all external tourism agencies are required to work with companies registered with Syria’s Tourism Ministry. But Untamed Borders ensures a nuanced, geopolitically engaged view of the country, via local and international guides. Tourism in Syria gives a vital financial boost to hotels, restaurants and small-business owners, especially in Damascus and Aleppo which have historically relied on the custom of foreign visitors. And we believe that cultural exchange, when done responsibly, is ultimately a positive force.

Since day one, we’ve constantly considered and engaged with the ethics of travelling to countries with troubling regimes and human rights records. It’s a conversation that we’ll continue to have, and we encourage you to join the discussion on Facebook, Twitter and Instagram.

Our founder James was happy to contribute to this recent article in the Washington Post by Syrian journalist Sarah Dadouch, which addresses these subjects and describes how tourism is returning to a Syria that’s been reshaped by years of conflict. If you want to find out for yourself, we are offering trips to Syria in September 2022 and May 2023.

We are teaming up with Fatima, our guide from Afghanistan, to bring you a virtual tour of her home city, Herat on 26 July. Fatima is currently living in Italy and will be hosting the tour from her new home. It’s perfect for those wishing to reminisce about their time in Afghanistan, or others who want to learn more about the country.

Profits raised will be split between Fatima and an underground school educating girls aged 10-18 in Afghanistan. Book online if you’d like to join us.

Our real-life tours to Afghanistan are still suspended, but will relaunch soon. If you would like to be notified about future dates, let us know here.

If you would like to talk to us about anything mentioned in this newsletter then please do get in touch.

We hope to see you all on an Untamed Borders adventure at some point soon.