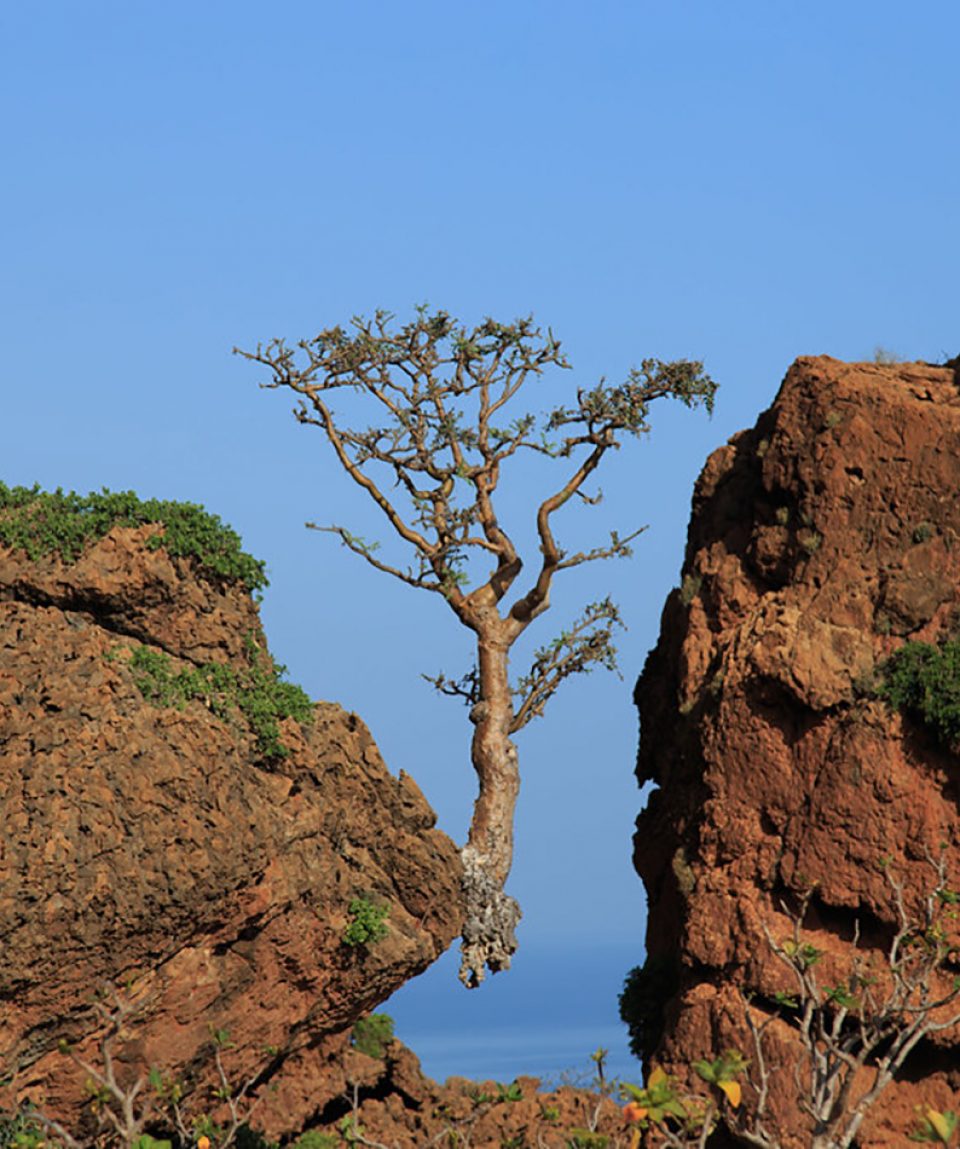 An 8-day trip to the Yemeni island of Socotra, known as the ‘Jewel of Arabia’ or the “Galapagos of the middle east”, its biodiversity lends itself to the UNESCO world heritage site.

All about the Socotra.

The Yemeni island of Socotra is situated just off the coast from the mainland. Known as the ‘Jewel of Arabia’ or the “Galapagos of the middle east”, its biodiversity lends itself to the UNESCO world heritage site. Rich in flora and fauna, it boasts both Frankincense and Dragon’s Blood trees found in the Dixsam plateau and Homhil. Better-known species of birds can be spotted such as buzzards, vultures and flamingos, alongside lesser-known including Bruce’s Green pigeons and Laughing doves.

Not to be outshone by the beautiful animals that call the island home, the landscape and scenery are also unique. Huge golden sand dunes line the Aher Beach next to bright blue waters. There is plenty of walking/ hiking, swimming, snorkelling and even scuba diving to see sea turtles and the abundant sea life.

The trip is based on the guests staying in a single room in a three-star hotel as listed.

The tour package inclusions and exclusions at a glance.

There is a weekly flight from Cairo to Socotra. We will issue visa authorisation documents to guests ahead of travel so that they will be able to obtain visas on arrival in Socotra.

All meals are included.

An international guide from Untamed Borders and an experienced English-speaking Yemeni guide will accompany you.

Yemen is currently in a state of civil war although Socotra has escaped this due to its remote location. However, should that change, we must state that the local team have the final word with regards to changes in the itinerary for safety reasons. 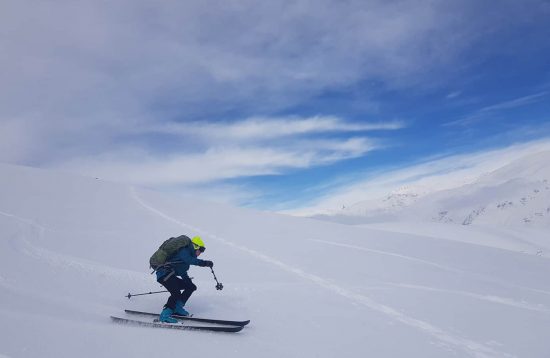 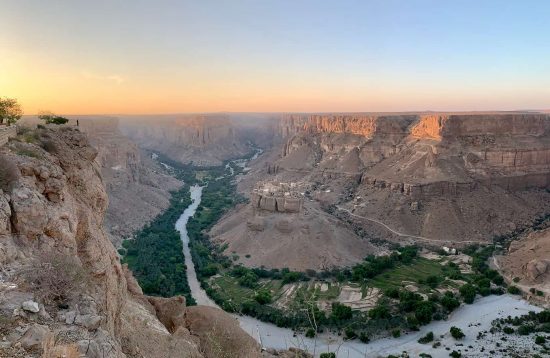 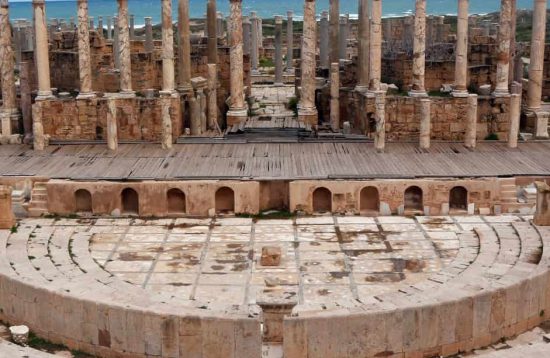