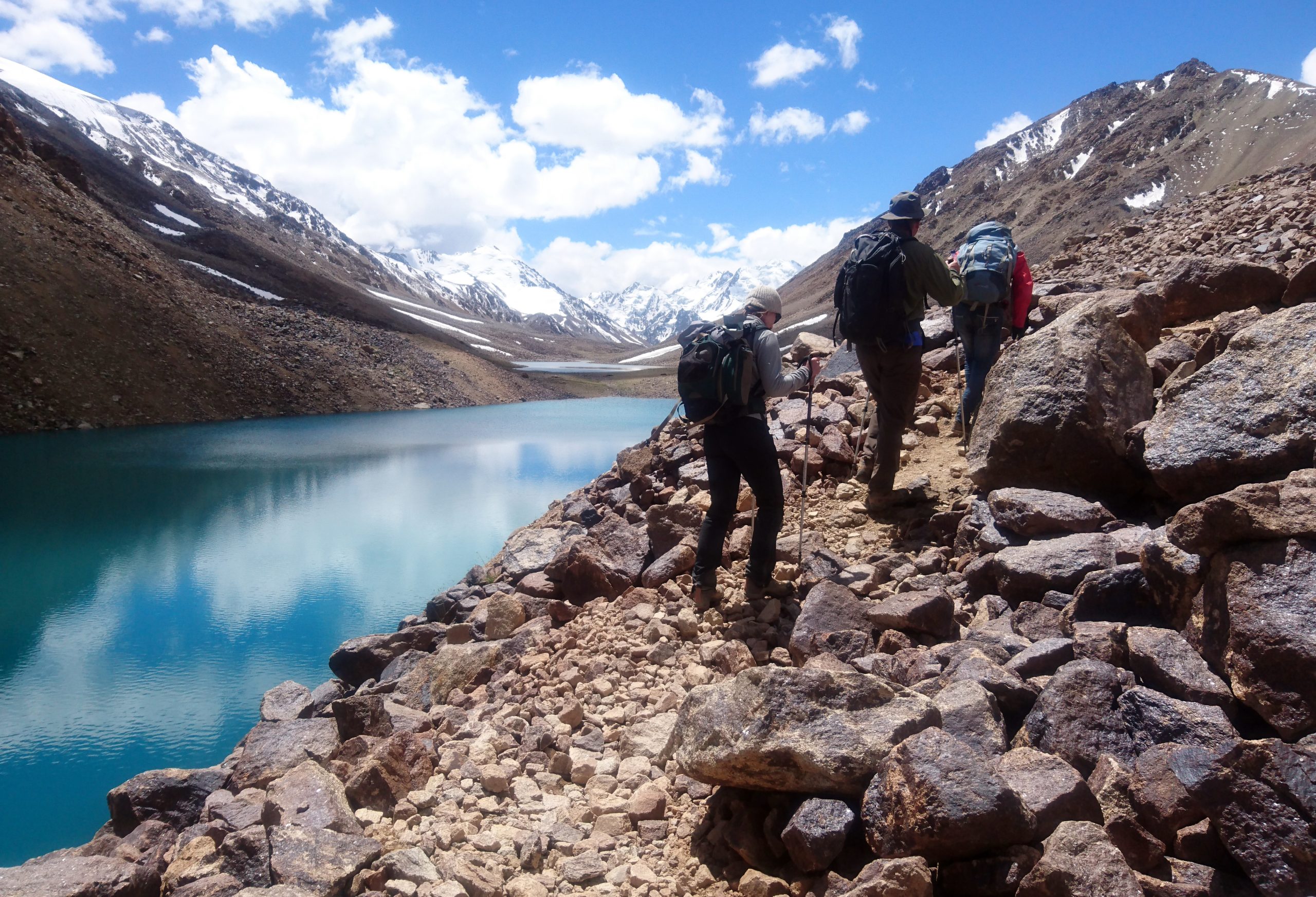 Away from Pakistan’s main tourist trail is the country’s largest, and least explored province, Balochistan. A disputed territory, this vast land has been closed to foreigners for the last 20 years.

That all changed in December 2021, when after a loosening of government restrictions, pioneering adventure travel operator Untamed Borders used their expertise to run the first fully booked tour to the region since its borders closed. To cater for an ever growing, more adventurous clientele, the company will continue to trailblaze when it comes to serious adventure for 2022/23.

Originally founded in 2008, off the beaten track, away from the crowd travel has been one of Untamed Borders core commitments from the start, with the company seeing themselves as the antithesis to the mass-market travel industry. Often, they are the only UK based travel company operating in these hard-to-reach areas. Taking individuals and small groups to destinations that generally see very few visitors, the company works closely with local people and communities from those regions, allowing guests to have an authentic experience of the people and cultures they meet.

Founder James Willcox explains that, “from the very start Untamed Borders has always been about adventures you can’t find anywhere else. In the past, we have attempted to organise trips to more popular destinations, but we don’t see as much take up from our clients – they expect something more adventurous from us, offerings that they can’t find anywhere else on the market. We have a niche, and the interest seems to be growing, which is why we are continuing to offer epic trips in 2022 to these often misunderstood destinations”.

With an array of unique offerings for 2022, Willcox and the team hope to show another side to these often overlooked regions, while supporting their small tourism sectors and the people within it. Upcoming tours include Yemen, Algeria, Iraq, Libya, South Sudan, Syria, Pakistan and Somalia. An example of Untamed Borders 2022 adventures can be found below, a full list of upcoming itineraries can be found here.

One of the cradles of civilisation, ancient Mesopotamia pre-dates written history. Sumerian, Babylonian and Assyrian empires controlled the region, leaving behind a bounty of historical sites and artefacts. The diverse landscape, geographically and culturally, holds unforeseen adventures of lonely desert forts and spiralling minarets. A country better known for deserts also boasts marshlands in the South and the Zagros Mountains in the North, which play host to our ski trips each winter. Iraq is host to the two holy places of Shia Islam, Najaf and Karbala, as well as the spiritual home of the Yazidi people, Lalish. Beyond the awe-inspiring sites and landscapes, above all, the hospitality of the people across the country is often the most lasting memory.

Of all the Greater Ranges on the Asian continent, the Pamir Mountains are probably the least known and the least visited of them all. They boast the world’s largest glacier outside the Polar regions, the 77km long Fedchenko Glacier, and harbour three mountains taller than 7000m. This trekking trip traverses through the heart of the mountain range, staying in the homes of the Pamiri natives, camping near centuries old caravanserais and exploring shimmering blue Alpine lakes. To complete the traverse, we will scale a mountain pass that’s taller than Mont Blanc. This trek is led my women who have graduated from the Women Rockin’ Pamirs programme, a project which aims to get more women into mountain guiding in Tajikistan.

Yemen has been a crossroads of trade and exchange for millennia. Along the narrow lowland coast you find bustling ports and beautiful white sand beaches looking out into the Gulf of Aden. In the dry desert highlands and the narrow wadis that run off them, you can meet a people and culture that have occupied the land for centuries. There are cities of mud-built skyscrapers to explore, and small villages to discover, situated precariously on rocks surrounded by date palms and lush greenery. Further from the shores of the mainland is the Yemeni island of Socotra. Known as the ‘Jewel of Arabia’, its biodiversity makes it a UNESCO world heritage site and it has unrivalled opportunities for swimming, scuba diving and hiking.

From the burning plains of Balochistan to the top of K2, Pakistan is the link between the steamy subcontinent and the wild mountains of Central Asia. Four of the great mountain ranges of the world collide in the North and the scenery is matched by an eclectic collection of people and cultures. Whether it’s trekking up glaciers in the Karakorum, crossing rope bridges in the Pamirs or meeting isolated animist tribes in the Hindu Kush, access to these areas has been made easier since the building of the remarkable Karakorum Highway 20 years ago but it still remains an unexplored and overlooked destination.

Untamed Borders offer a 14-day Hindu Kush and Karakorum  itinerary from $2,950 excluding flights, next departure May 2022. You can also find full information on their new Balochistan trip here.

A full list of Untamed Borders 2022 itineraries can be found here.

Since first operating pioneering tours to Afghanistan in 2007, Untamed Borders have continued to offer bespoke trips and small group adventures to some of the world’s most interesting and inaccessible places. Specialising in cultural, trekking, marathon and skiing trips, Untamed Borders offer some of the most unique itineraries in the travel market today.

Operating in the Middle East, East Africa, Central Asia and the Caucasus, Untamed Borders takes over 250 guests a year to unusual and largely unvisited areas of the world. Travelling in small groups and using local guides, the Untamed Borders mission is to add positive benefit to the countries and communities they visit.

Untamed Borders continue to provide access and support for film crews, journalists, photographers, brands and other professionals to some of the world’s most inaccessible places. In addition to logistical expertise, Untamed Borders provide risk assessments, consultation and management of all sizes of productions and projects. Previous clients include ITN Productions, National Geographic, The North Face, Arc‘teryx, Lonely Planet and Newsweek.