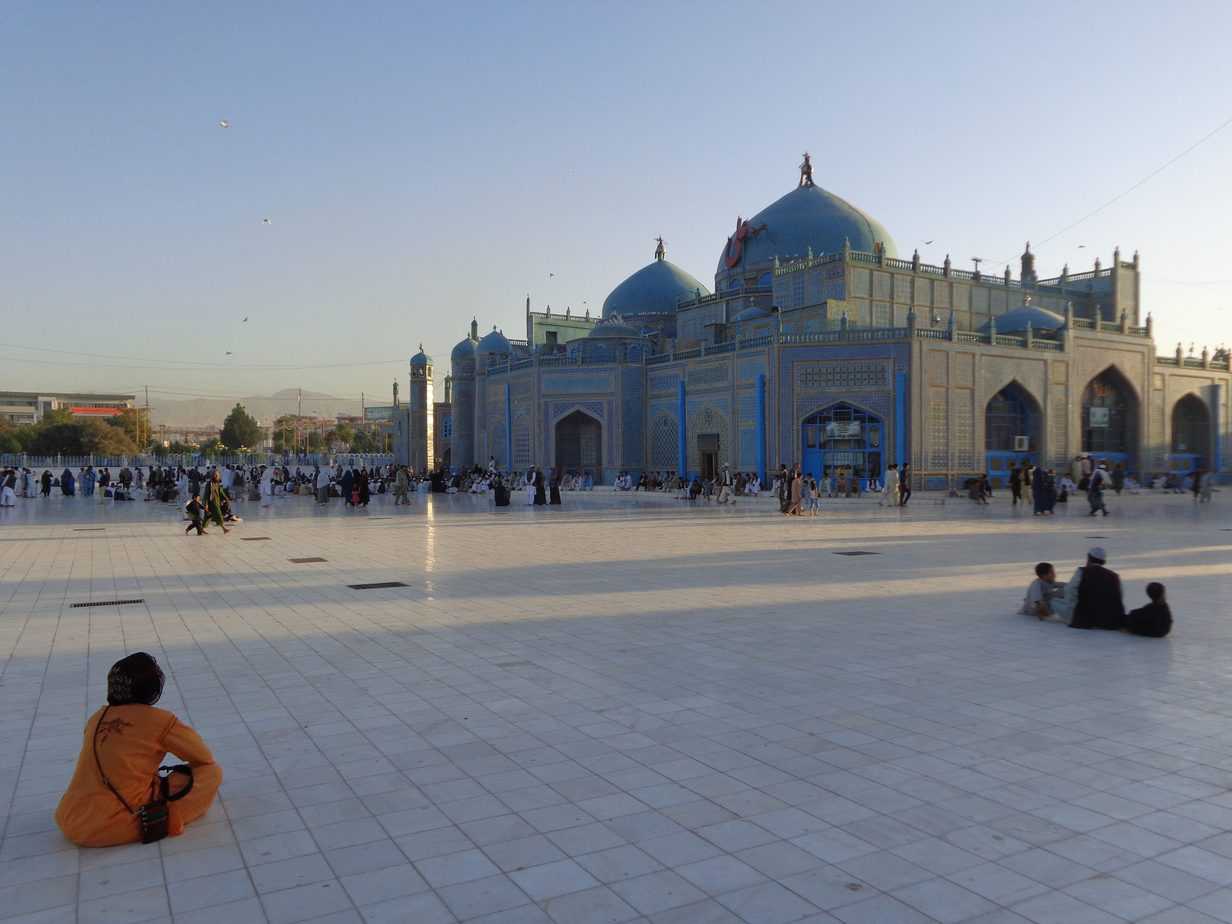 Help Afghan Tour Guides: Tour Operators Join Together to Aid Those at Risk

Thursday 19th August 2021, UK: With the change of regime in Afghanistan, there are many groups of workers who are left without income, support and who are at potential risk due to their work with the international community. Among these groups are the people who work in tourism, who guide and arrange logistics for tourists and media projects.

Travel companies Untamed Borders, Inertia Network, Soviet Tours and Lupine Travel are partnering together to raise funds for their local partners – guides, drivers, fixers, local journalists, translators, hoteliers, and their families. The funds raised will support transportation, resettlement and general humanitarian needs for those displaced or who are trying to leave the country.

“These are people who we know and care about deeply,” explains Untamed Borders founder James Willcox, who has been running cultural, marathon and ski trips to Afghanistan for over 13 years. “They are not directly employed by large NGO’s or international government organisations, but they have taken risks and sacrifices to promote their nation, share stories, and keep visitors safe. It’s our responsibility as travel companies to help them now.”

So far, with an overwhelming response from previous tourists, over $40,000 has been raised since the initiative launched on Tuesday. Funds will be given out as grants to support the following (this list can change and is flexible as the situation changes):

For those that wish to help, you can donate here or please share the following link to the fundly page:

Founded in 2007, adventure travel company Untamed Borders runs bespoke trips and small group adventures to some of the world’s most interesting and inaccessible places. Specialising in trips to Afghanistan, Pakistan, India, Middle East, East Africa, former Soviet Central Asia and the Caucasus, Untamed Borders takes over 250 guests a year to unusual and largely unvisited areas of the world.