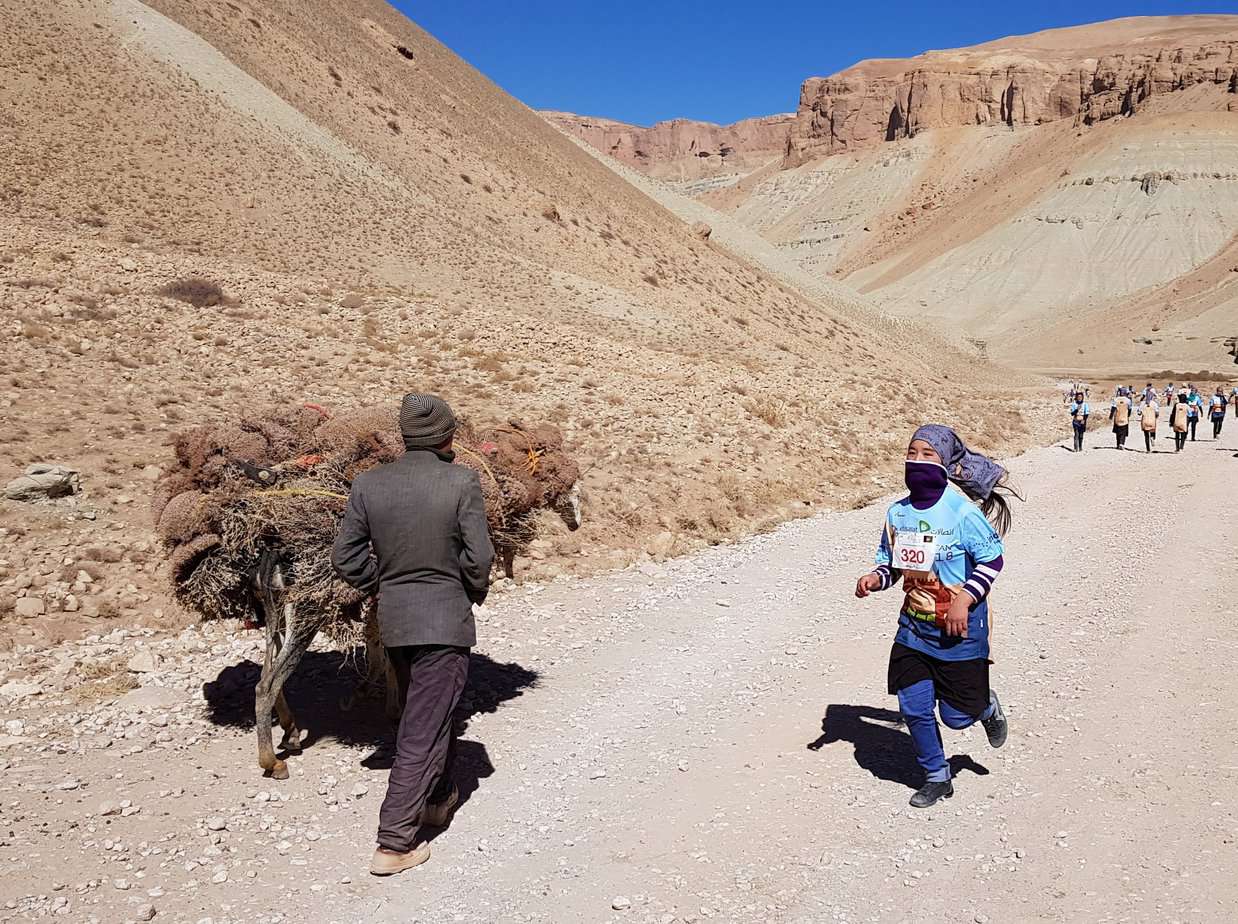 Untamed Borders co-founder James Willcox has been invited to join the board of Free to Run. Free to Run is an organisation that uses adventure sports, including running, to create safe spaces for women and develop female leadership in post-conflict regions of the world.

Both Free to Run and Untamed Borders have been involved from the beginning in the Afghanistan Marathon. Free to Run operates in three provinces in Afghanistan and has played a critical role in increasing the number of female participants that run in both the 10km and full marathon races.

Check out this link to see what they get up to.