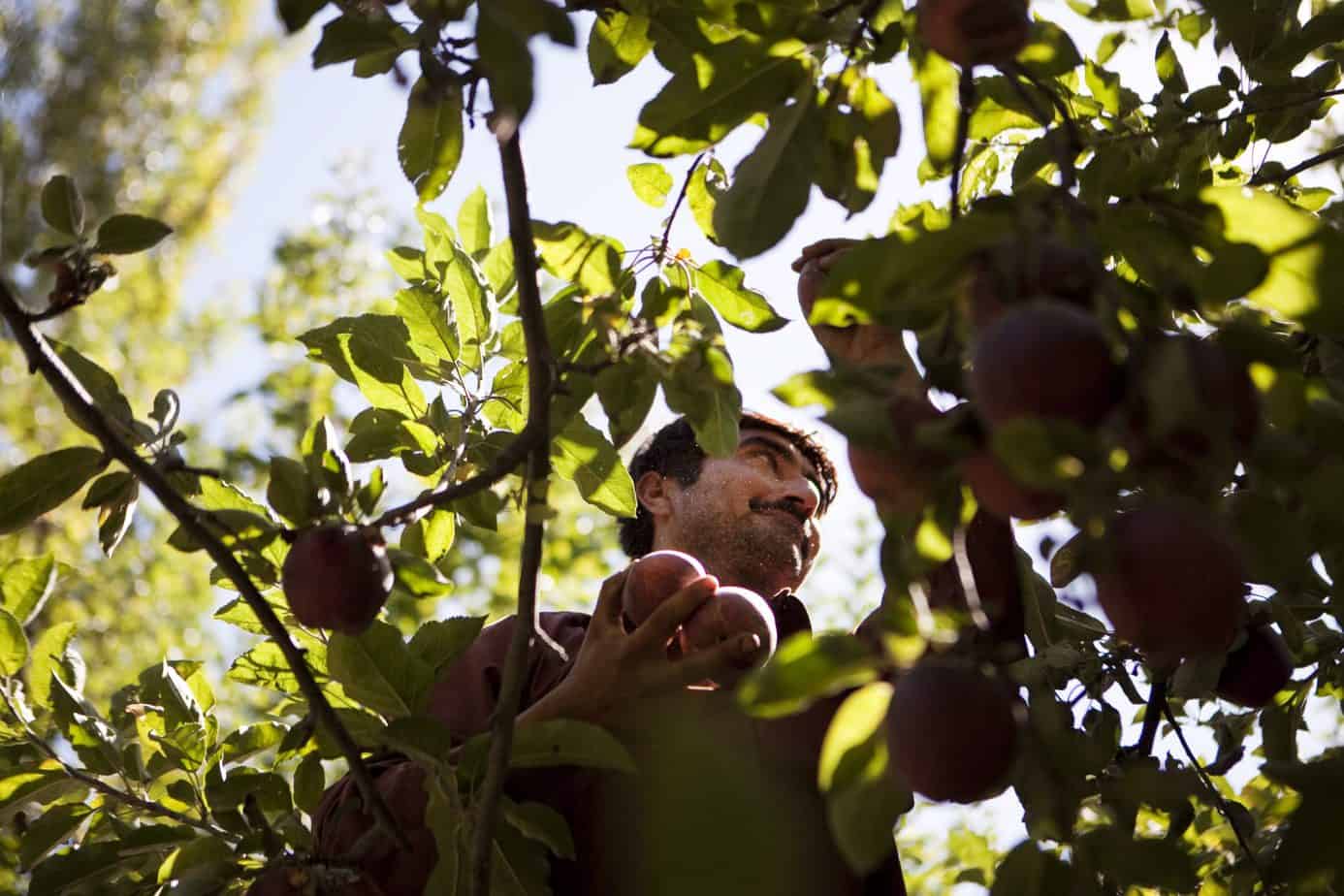 2021 is the start of the UN Decade on Ecosystem Restoration, which, officially launching this June, aims to prevent, halt and reverse the degradation of ecosystems on every continent and in every ocean. It can help to end poverty, combat climate change and prevent a mass extinction, but the UN are adamant that it will only succeed if “everyone plays a part”.

Inspired by this new initiative, adventure travel specialists Untamed Borders have pledged to start playing their part with a new tree planting project, based in the country where the company was first set up back in 2007. Pre-COVID, Untamed Borders’ Afghanistan itineraries were popular and would often sell out, taking around 50 guests a year on cultural, marathon, skiing and trekking adventures.

Teaming up with charity partner Afghanaid, a British humanitarian and development organisation working with the most deprived, excluded and vulnerable communities in Afghanistan, Untamed Borders have committed to donating a portion of all their fixed date trip sales to support tree-planting and disaster risk reduction work in Badakhshan province, north-eastern Afghanistan.

Founder James Willcox explains that “at Untamed Borders we are usually one of the only travel companies working in a region, so we have a special responsibility to set the right tone for tourism and support the communities and environments we visit.

We are so pleased to be able to give something back to this area of Afghanistan, a place where we have taken close to 500 guests over the last decade. Afghanaid’s work on reducing environmental degradation secures the future lives of the communities we visit and by extension the future of tourism in the country. We see this as the first of many Untamed Borders initiatives over the next decade.” 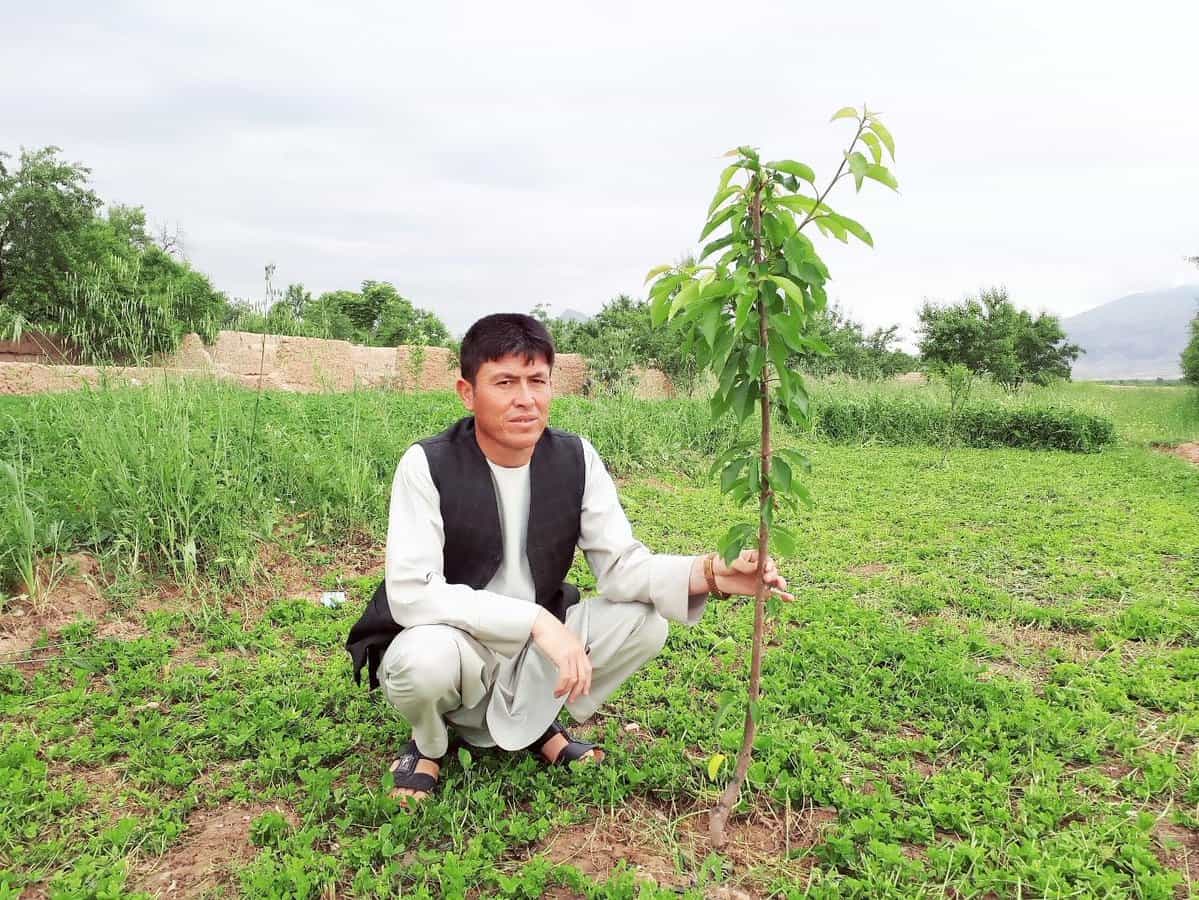 Trees have long been casualties of extreme poverty and war in Afghanistan, with many people in remote areas having little choice but to cut down forests to build houses, fuel stoves and keep warm in winter. According to the UN, trees now cover just 1.5% of Afghanistan’s land.

Tree planting provides a variety of different functions, including watershed management and climate resilience, as well as providing vital support for food insecure families. Afghanaid’s activities in the area include tree and sapling planting, as well as providing training and tools for local farmers to properly care for their orchards, build their community resilience against extreme weather and natural disasters like flooding, and lift their families out of poverty.

So far, with a portion of Untamed Borders group departure costs donated, Afghanaid have been able to plant 11,200 willow cuttings alongside 10 farmers in rural Badakhshan, working out at 100 cuttings per Untamed Borders guest.

A 7-day trip through the best bits of Afghanistan. We start by exploring the capital, Kabul, before flying to Mazar e Sharif to see the blue-tiled shrine of Hazrat Ali and the remains of the once great Silk Road City of Balkh and the Greco-Buddhist caves at Samangan.

An 8-day trip starting in the capital, Kabul, before flying to Bamian, one of the most peaceful places in Afghanistan to see the ancient Buddha niches and the Lapis Lazuli blue waters of Band-e-Amir, followed by a visit to Herat to see many of the most ancient buildings in the country.

The Marathon of Afghanistan is the country’s only mixed gender sporting event, taking place each year in the Bamian province, amidst the mighty mountains of the Hindu Kush in central Afghanistan. The astonishingly beautiful valley, a UNESCO world heritage site, is recognised as one of the safest provinces in the country and remains almost completely untouched by violence.

Each autumn we run a trip to Afghanistan and we think it’s the perfect time to visit – all because of the fruit. How can land that appears to be made entirely of bare rock produce melons as large as beach balls and grapes bursting with juice? This trip includes the best of Afghanistan and as much fresh fruit as you can eat!

A 15-day winter tour through the best of Afghanistan including taking in a game of Afghanistan’s national winter sport – Buzkashi.

Untamed Borders were the first company to run ski trips to Afghanistan, and 2021 was their 11th season. On the snow, you will be guided by a qualified international ski guide in the mountains as well as the local Afghan ski guides, Ali Shah and Sajjad. Their story on trying to become Afghanistan’s first Winter Olympians has been documented in the recent film, Where The Light Shines.