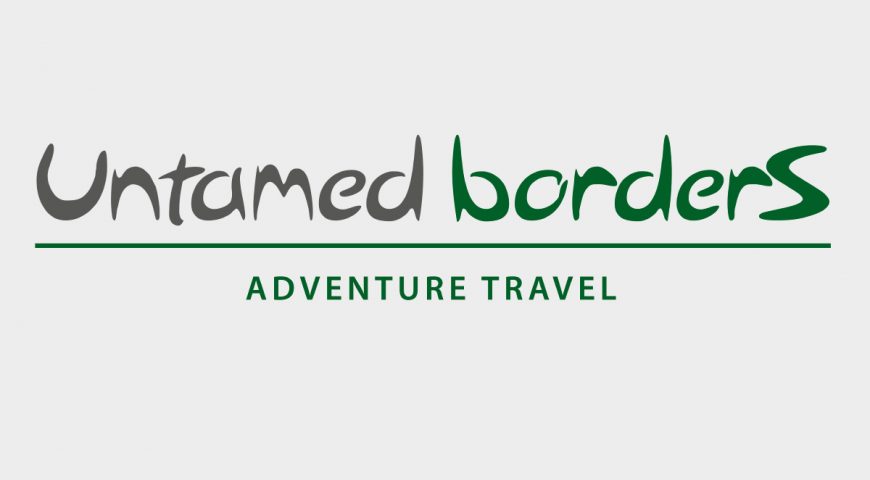 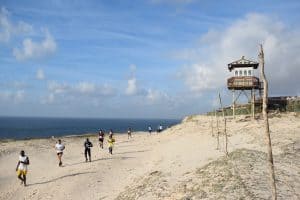 A note from James

James on Board of Free to Run

A Note from James Willcox, Founder

So far, 2019 has been a rewarding year with some unexpected personal accomplishments, none more so than helping to build Iraq’s largest snowman.
In January, Untamed Borders once again supported the Iraq Ski Rally (Iraq’s only ski race) and the Choman Winter Festival.
The festival was first started in 1952 but was stopped under Saddam Hussein’s regime, it restarted again in 2018. As part of the organising team, we were wracking our brains on how to attract more people and local media to the event. The media exposure is important as it attracts sponsorship. And the more sponsorship attracted, the more money, in turn, is made available for programs such as the one giving opportunities for refugees and IDPs who have escaped from ISIS territories to do outdoor activities (see link).

All the classic Iraq winter festival activities were in the mix. Music, tea, food, dancing ski demonstrations, sledge hire, Iraq’s only Ski race, a massive bonfire and even a paraglider. However, we needed something ‘amazing’. Something Iraq had never seen before. Something like Iraq’s biggest snowman
Thanks to some Russian snowman building tutorial videos and a big band of Kurdish volunteers we constructed a four-metre high pyramid of snow of unknown gender.
The festival was well received (see link), and Iraq’s biggest snowperson was a big hit.

Six days later, in a somewhat different climate, I found myself once again thinking about the laws of attraction. I was in Hargeisa to help organise the Somaliland Marathon, also in its second year. The most positive aspect of this years race was the increase in female Somalilander runners from 5 in 2018 to 45 in 2019. This article about the 2018 race gives some idea as to why this was such an important change given the difficulties some of the women have in being able to train.
The number of international runners was, however, about the same as in 2018. Given that attracting international runners is my job I was faced with some tricky questions from a variety of stakeholders.
Transferring my experiences from Iraq, building Somaliland’s biggest snowman seemed impractical. I planned to give it my best attention on the flight home.

As I checked out of my hotel, I heard a voice,
“There need to be more international runners, James”, the hotel manager helpfully informed me.
It had been a long week, I’d been told a dozen times already and I felt a touch defensive,
“Well, you know.” I countered, “It’s hard to attract people. Somaliland and Somalia have a bad reputation, it’s hot, it’s a long way to travel. But if we work hard and keep showing the world that security is good, then slowly but surely…”
“I know what will make them come.” He quickly interjected,
It was the first time anyone had offered a suggestion.
“Gold. You must give them gold James.”

In this uncertain world maybe he is right.

All the best in discovering your motivation to travel.

We have some new fixed date departures coming up in 2019 and early 2020. Check out the website for the full list. There is still space on all our summer trekking expeditions and note that we arrange bespoke trips all the time to loads of places.

New Afghanistan, Pakistan and Iraq fixed date trips
We have new dates for fixed date trips to Afghanistan, Pakistan and Iraq. The Winter Afghan trip shall take in the Afghan National Sport of Buzkashi (see video), among other places of interest. Our Hindu Kush and the Karakorum tripto Pakistan in September will visit pagan tribes, precarious rope bridges and ancient wooden mosques all in the shadow of the world’s most spectacular scenery. And back by popular demand, we have announced a second date for our Iraq – Cradle of Civilisation trip in February 2020.

Trekking trips to Tajikistan, Afghanistan and Kyrgyzstan
We have space available on our Pamir Mountain Lakes, Trek the Wakhan and Unseen Kyrgyzstan trips.  We can also arrange bespoke private trips to these areas with local English-speaking guides (or even an international guide if you prefer). In November/December we are launching a trek in the mountains of Turkmenistan (near the Iranian border); we’ll also check out another lesser-visited corner in the western part of the country boasting canyons and plenty of deserts… including the iconic Darvaza gas crater.

South Sudan, Socotra and Syria
We arrange about 100 bespoke trips a year. From 48 hours in a city to month-long multi-country oddessies. Recently we arranged travel to Socotra Island off the coast of Yemen, South Sudan and Syria. If there is anywhere you are interested in travelling to then do drop us a line to info@untamedborders.com 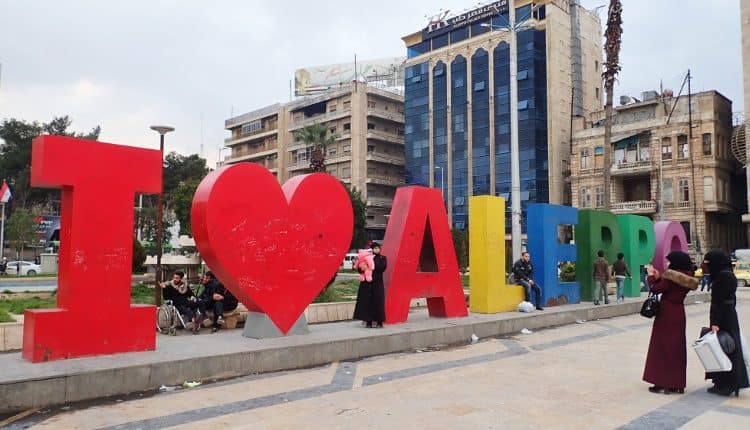 We not only arrange travel to some of the world’s hardest to visit countries but we are passionately involved in projects in many of them. James Willcox, one of the founders of Untamed Borders, is involved in a number of sporting development projects around the world including the Marathon of Afghanistan, Afghan Ski Challenge, Iraq Ski Rally, Mogadishu Marathon and the Somaliland Marathon. These are all mixed gender sporting events in regions where it is not always easy or possible for women to safely train for sport. So it was no wonder when the NGO Free to Run recently asked him to join their board. Free to Run is an organisation that uses adventure sports, including running, to create safe spaces for women and develop female leadership in post-conflict regions of the world. One of our guests wrote a piece for Free to Run about her experience joining them for the Erbil Marathon in 2018.

If any of the above sounds tempting or you want to meet one of the Untamed Borders team for a chat then please get in touch.