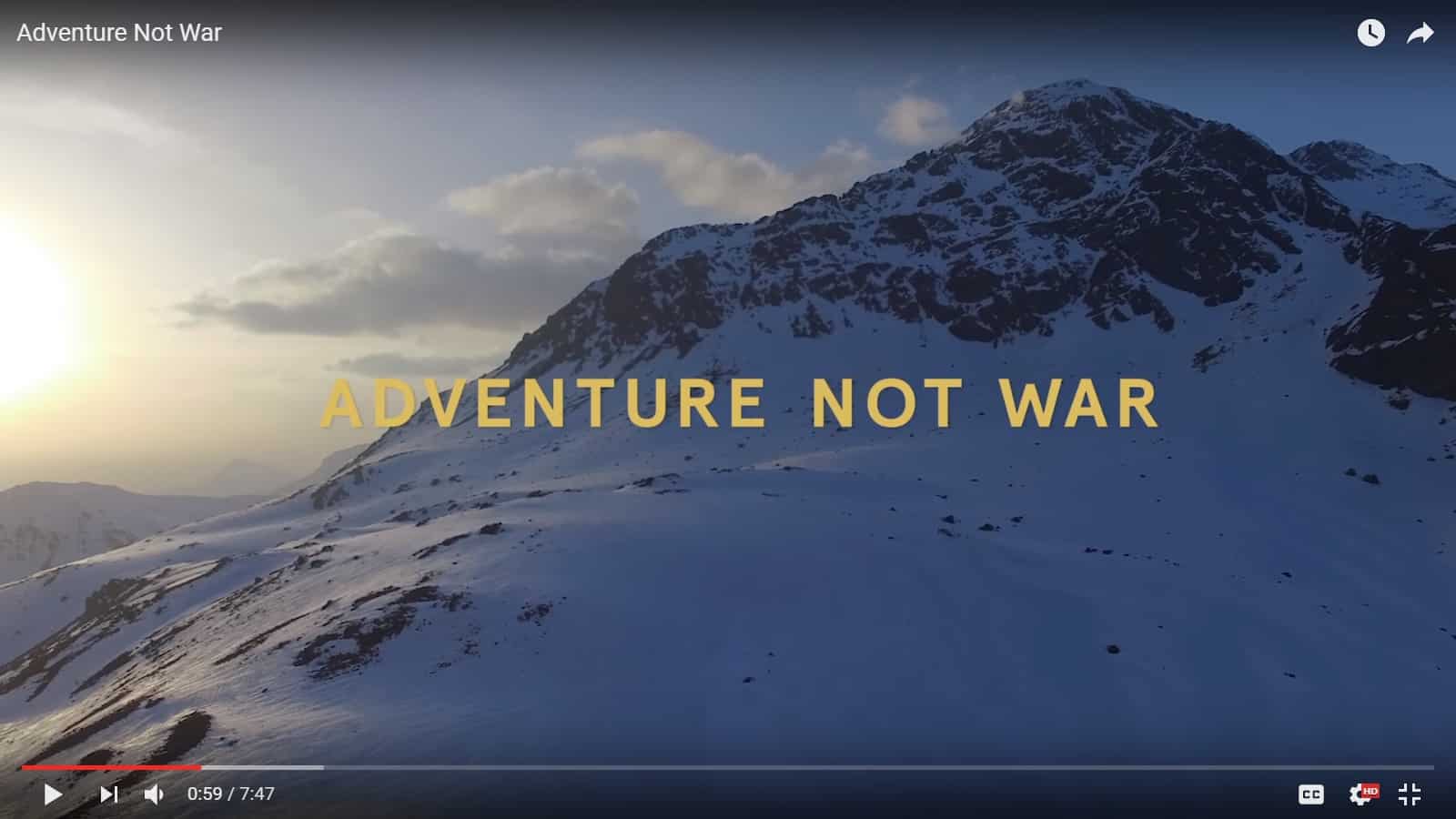 Earlier this year we guided a group of US veterans in Iraq who completed a successful first ski descent of Iraq’s highest peak, Mt. Halgurd. A full length film is currently in post-production by the team. However a short version was recently released and produced by Max Lowe Media and The North Face. Check it out below!