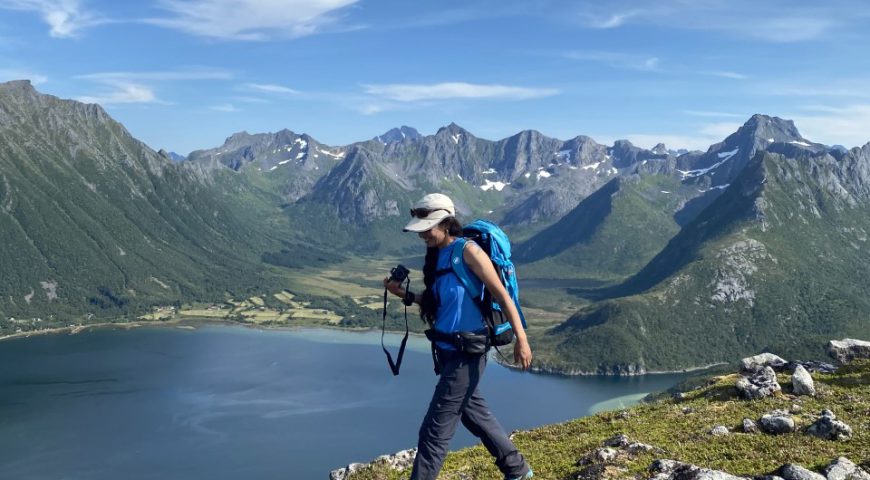 Here at Untamed Borders, we are lucky enough to work alongside some incredible women, who help make our trips so special. This International Women’s Day 2022, we are profiling three inspiring female guides, to celebrate all they have done for us and our guests over the years.

First up is Carly Fillis! 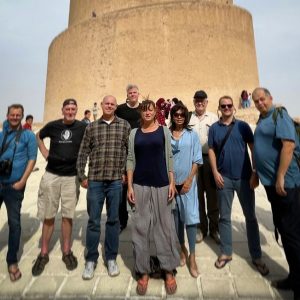 On some of our more adventurous trips we have an international guide alongside our local team – just like Carly!
Carly was born in Wales and grew up in the RAF, always moving around and gaining new experiences. She found work as a tour leader in Turkey, Syria, Jordan and Egypt, before moving to Aleppo and learning Arabic. After war broke out, she started guiding through Europe, saving money and travelling on a shoestring.
Some of Carly’s adventures include walking across Goa, cycling through Morocco, hiking the Annapurna in winter, driving across Canada and the States in a tiny fiesta, sleeping on roofs and solo hiking through Palestine and she believes she is the first person to walk with a donkey in the Baharia desert in Egypt – we are always so inspired by her!
Carly has a passion and deep knowledge of the Middle East and Central Asia, and when she’s not somewhere in the UK sleeping in her bivvy bag, you can travel with her on our upcoming Iraq and Syria tours!

Next up, our Afghan guide Fatima… 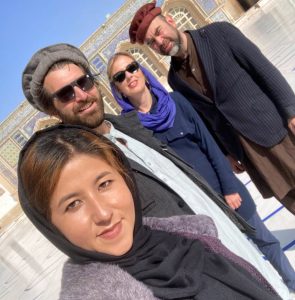 By the age of eight, Fatima was working as a shepherd in one of the least developed areas of Afghanistan. Although it was a tough job, she believes it was this that first got her into guiding and the outdoors.

Fatima learnt basic reading, which meant that when her family moved to Herat, and were too poor to send her to school, she could teach herself at home. She went on to successfully graduate from Herat University with a degree in Journalism and Mass Communication, a challenging and often dangerous job for women in Afghanistan. Despite all the challenges, Fatima started a successful online travel blog, which is how she was introduced to us here at Untamed Borders, when we hired her as Afghanistan’s first female tour guide.

You can watch Fatima’s latest interview for International Women’s Day with Euronews here, for their Women Beyond Borders series where she explains how she got into guiding, what life was like for her growing up in Afghanistan and her new life in Italy. 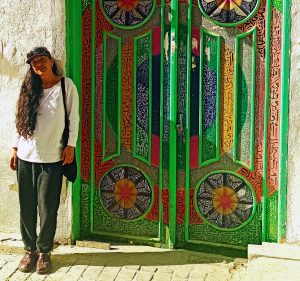 After her enthusiastic father put her on skis age three, Julienne has been skiing, snowboarding and hiking in the mountains ever since. Brought up in Norway, Julienne grew up assuming cross-country skiing to school for four months a year was normal!

After graduating with a biology degree, Julienne started travelling the world on a shoestring budget, and 20 years later she is still on the road! Fluent in five languages, she has hitchhiked around South America, driven a 1984 Bullet bike 30,000km around India, done volunteer work with street children, studied Mountain Adventure Skills in Canada AND went on to get an MA in documentary film, opening a production company making socially responsible documentary films which won several awards at international film festivals – WOW!

Julienne has also ski toured in several parts of the Himalaya where no-one has skied before and says she is passionate about most things, but especially mountains, culture and adventure! You can travel with Julienne on our upcoming Saudi Arabia and Iraq departures.