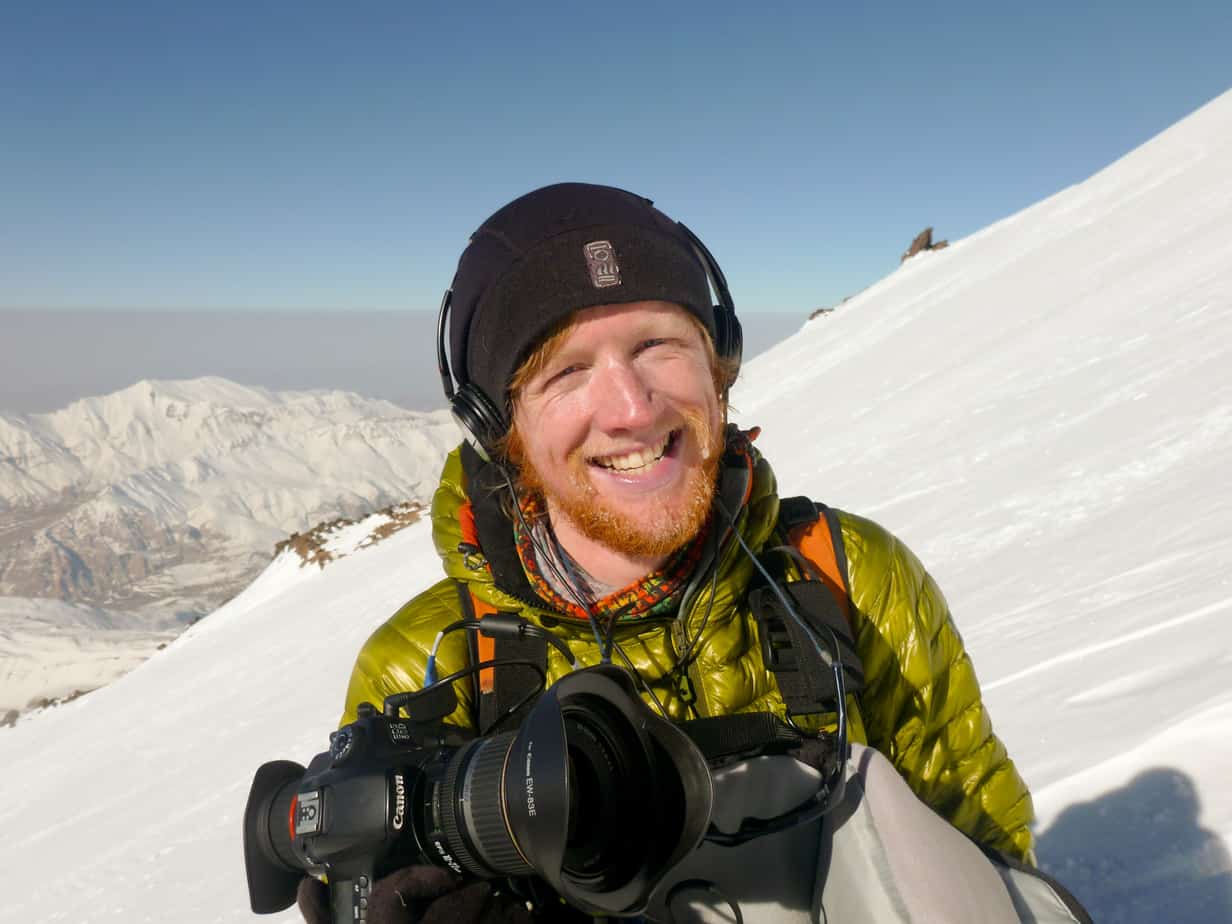 Matt Traver was born and raised in Hong Kong. His adult life has seen him develop a love affair for the steppe and mountains of Eurasia. For five years he focused on filmmaking and photography as a way to share faraway cultures with an international audience. His film and adventure projects have taken him through the deserts of Uzbekistan, steppes of Kazakhstan, the high mountains of Iran and Tajikistan, the Tuvan taiga forests and rivers of Siberia. His independent films have also screened at thirty international festivals and events in the UK, France, Italy, Czech  Republic, USA, Bulgaria, Slovenia, Australia and also won him an award for the Best Environmental Documentary at the Mountain Film Festival. He has also completed a number of first ascent climbing expeditions to Kyrgyzstan, Greenland and Malaysia. Matt now heads up our Expeditions and Trekking trips.

You can view a selection of his most recent films/projects below:

Crossing Siberia is an adventure travel and cultural series revealing untold stories from within the world’s largest expanse of wilderness. Its aim is to take the viewer on a journey to rarely seen realms and discover the unique people and places that are emblematic of the greatest wild space on Earth. 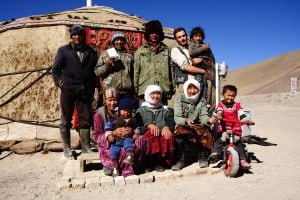 Tales from the Steppe – A collection of films on Central Asia covering stories from Kazakhstan, Tajikistan, Uzbekistan and Mongolia.