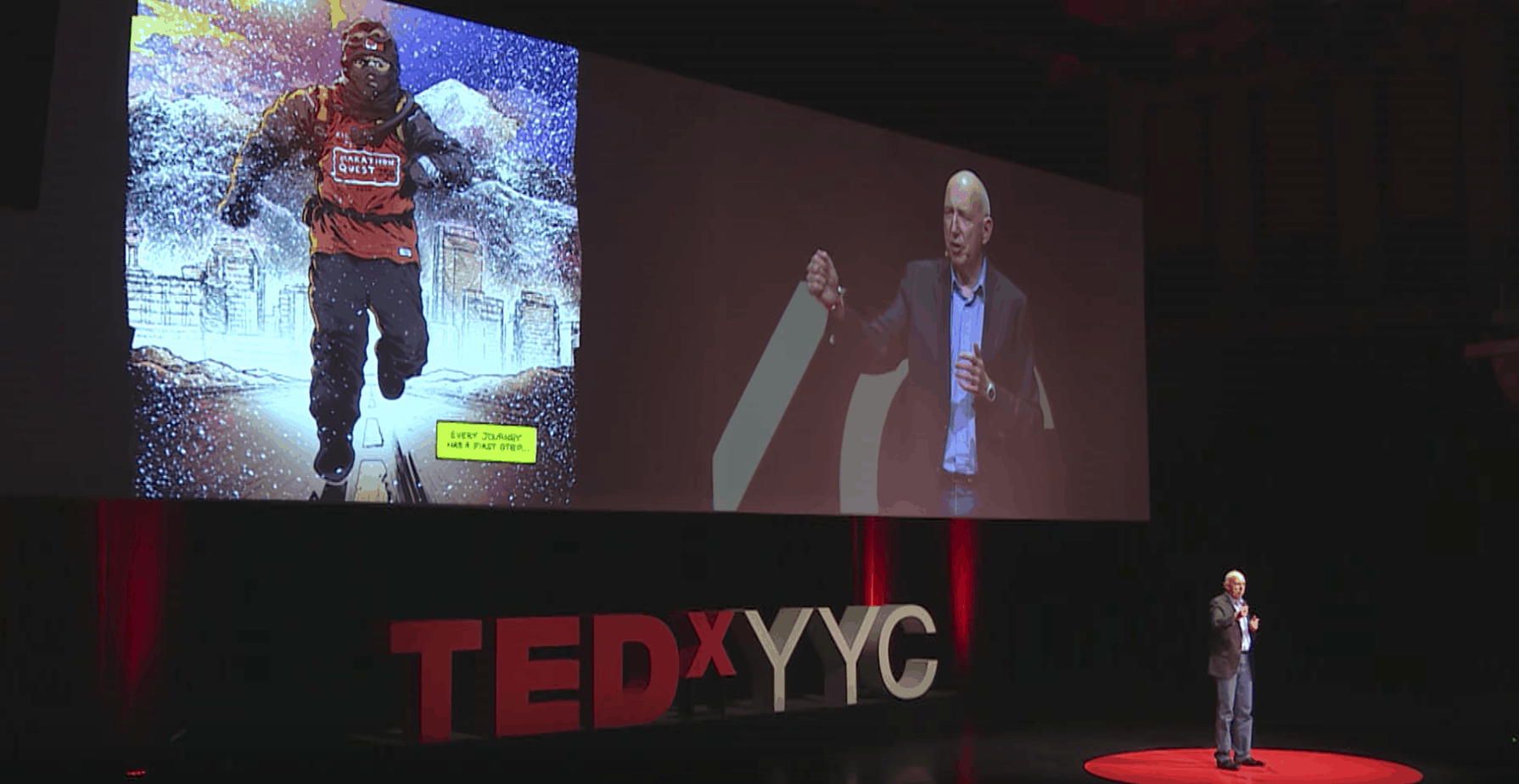 In 2016 Martin Parnell joined us for the 2nd ever Marathon of Afghanistan, inspired by a newspaper article he spotted in 2015 about the marathon and the first ever female Afghan to run it.  Martin had been hospitalised in early 2015 with a massive blood clot on his brain.  He became determined to participate in the marathon the following year and help support the women participating in the 2016 Marathon of Afghanistan.

On arrival at the Marathon, Martin became aware of a female runner being supported by an NGO, ‘Free to Run’, who work with women and girls in communities affected by war.

Martin has run over 330 marathons, 250 of which were in the space of one year.  Something for which he holds a Guinness World Record.  In fact, he has set 5 world records.

We are proud to be a part of Martin’s journey, his TED talk is certainly worth a watch…just be prepared to be inspired!

If you are interested in joining our package to the Marathon of Afghanistan, you can view more details here.