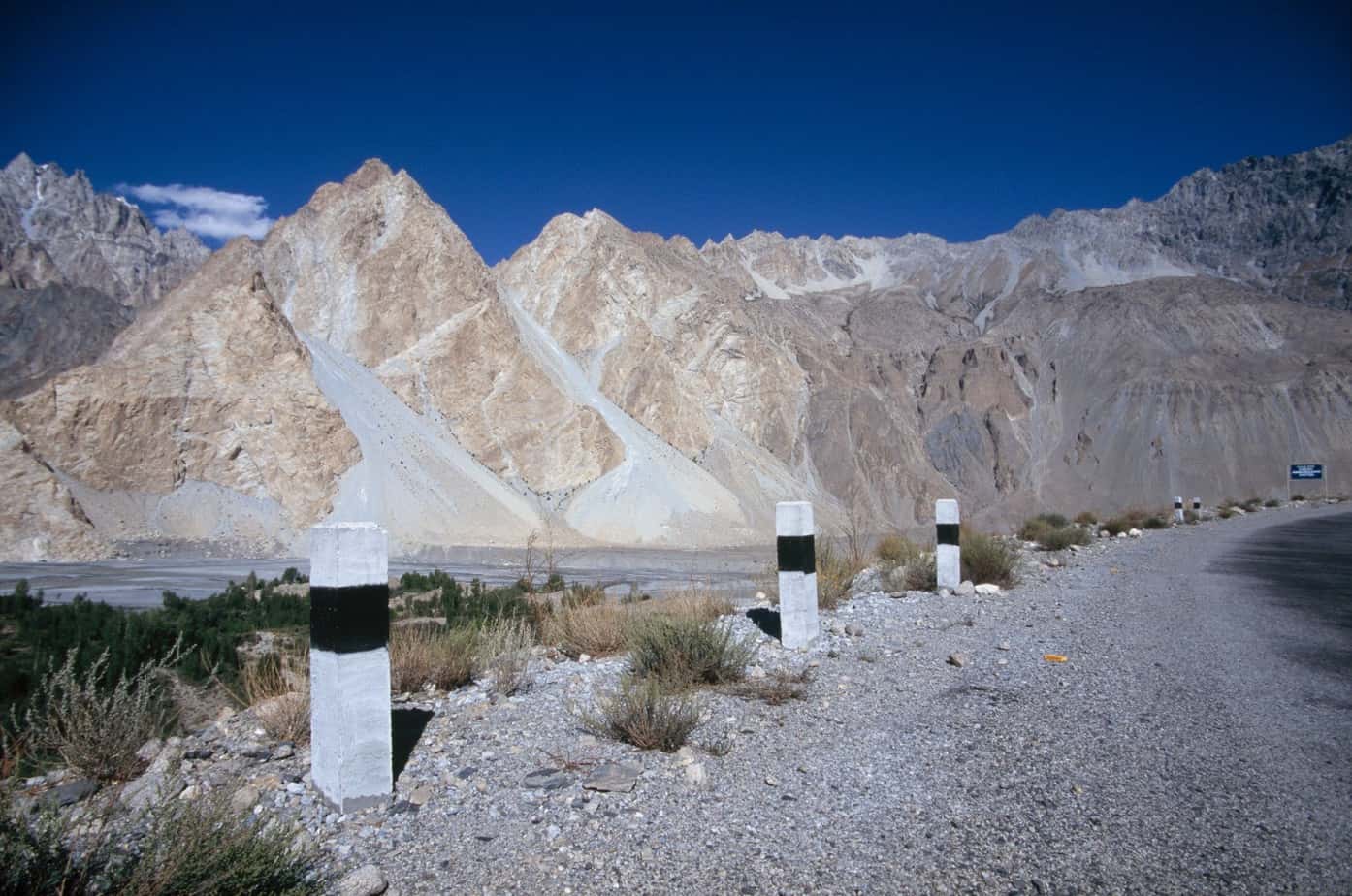 We are thrilled to announce the dates of what might be the most spectacular road trip in the world. From the 22nd of May until the 4th of June 2016 we’ll be cruising along some of the highest mountains in the world and sipping chai with the locals in the fertile valleys of Northern Pakistan. Tempted? Join our Karakorum Valleys Tour.