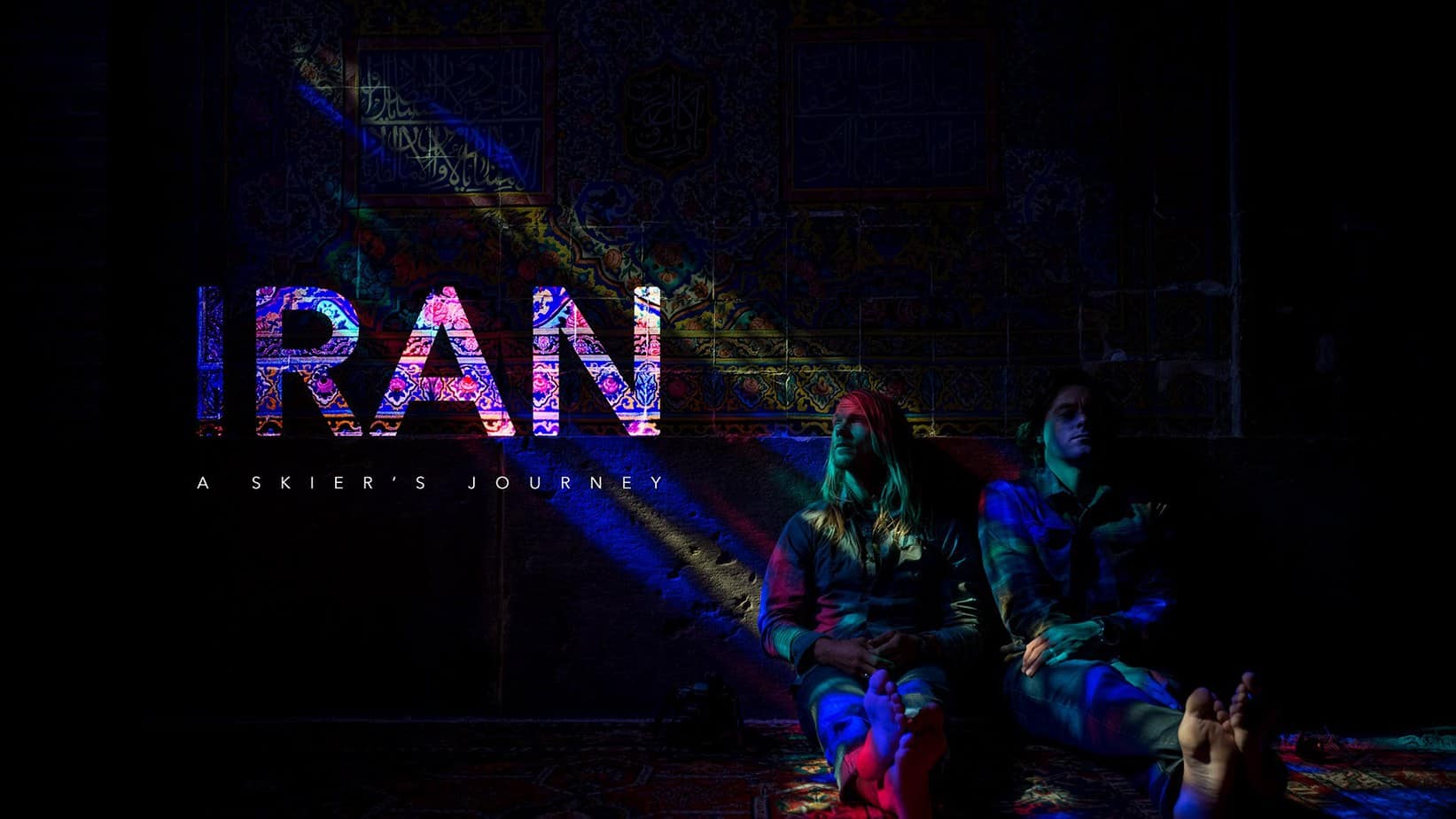 Earlier this year we were approached by filmmaker Jordan Manley to arrange the logistics for a ski film in Iran, which would be the final episode in his extensive film series called “A Skier’s Journey”.  The series, which is produced in association with outdoor clothing company Arc’teryx,  covers a variety of other destinations such as Kashmir, Argentina, Baffin Island and Iceland. You can view the full Iran film below and the other episodes at www.askiersjourney.com