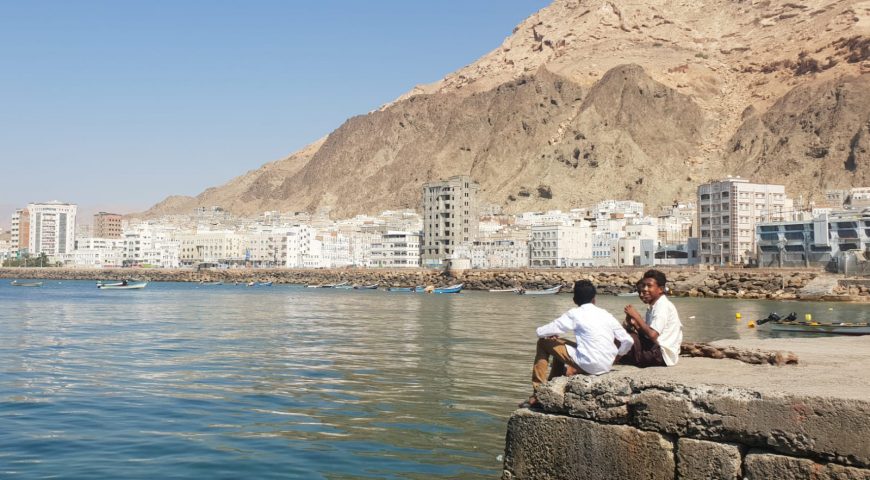 Adventure travel specialists Untamed Borders believe they are the first UK based travel company to run an organised tour to mainland Yemen since 2015. 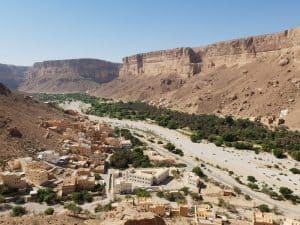 With some areas of Yemen slowly becoming more accessible after years of civil war, Untamed Borders founder James Willcox decided it was time to start taking guests back to safer areas of the country. In November 2019, the company operated their first trip back to mainland Yemen since 2015, taking seven guests on a five-day tour to the Al Mahra and Hadramut provinces in South Eastern Yemen. This region has largely escaped the conflict in and around Sana’a in the North of the country.

“Having been in contact with our team on the ground in Hadramut, as well as other organisations working in Yemen since 2017, I felt that the itineraries we had were now manageable in security terms” says Willcox. “One of the most important parts of the work we do at Untamed Borders is to give guests an authentic experience, and an insight into a countries culture, especially in areas where they may find it difficult travelling alone. Of course, the conflict in Yemen is a reality, but in Al Mahra life is going on much as it had been before the war. We want to show countries like Yemen for the multi-faceted, complex places they are rather than sweeping generalisations, to try and bring normality to regions of the country where there is little conflict.” 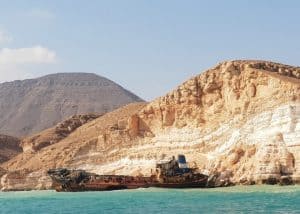 Lead by an experienced local guide, the itinerary included visiting the fisherman’s district of Al Ghayda (a town with a large Somali population), Tarim (a town that dates back to the pre-Islamic era), and the famous mud skyscrapers of Shibam. Travelling south through the Wadi Dawan, a great valley full of date palms and small villages, other highlights included Al Hajrain (a village built on an outcrop of rock in the middle of the Wadi) and a visit to the famous coloured palace in Beit Buqshan. The tour finished in Al Mukalla, an old British protectorate, where the group visited the Sultan’s palace and museum, before heading back to Oman.

In recent years, most tourists visiting Yemen will have travelled to Socotra, an island off the coast of the mainland known as the ‘Jewel of Arabia’ or the ‘Galapagos of the Middle East’. As an island, Socotra has been the safer, more accessible option for those who want to experience Yemenis culture and some of the world’s richest biodiversity. 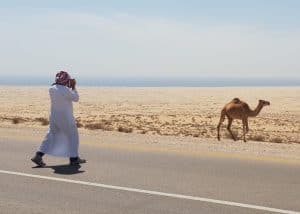 “Over the last year, Untamed Borders have operated five departures to Socotra, but we are thankful to have the opportunity to revisit the mainland,” explains Willcox. “It’s important that other narratives beyond the conflict come out of Yemen. There have been great strides made in the East with the UAE and Saudi leaders coming together with local governments to strike peace accords. These very small-scale trips are a way to support that and show there is some normalcy in that region of Yemen.”

Untamed Borders are currently planning their next group trip to mainland Yemen in 2020. For more information and images please contact elise@untamedborders.com

Founded in 2007, adventure travel company Untamed Borders runs bespoke trips and small group adventures to some of the world’s most interesting and inaccessible places. Specialising in trips to Afghanistan, Pakistan, Middle East, East Africa, former Soviet Central Asia and the Caucasus, Untamed Borders takes over 250 guests a year to unusual and largely unvisited areas of the world.