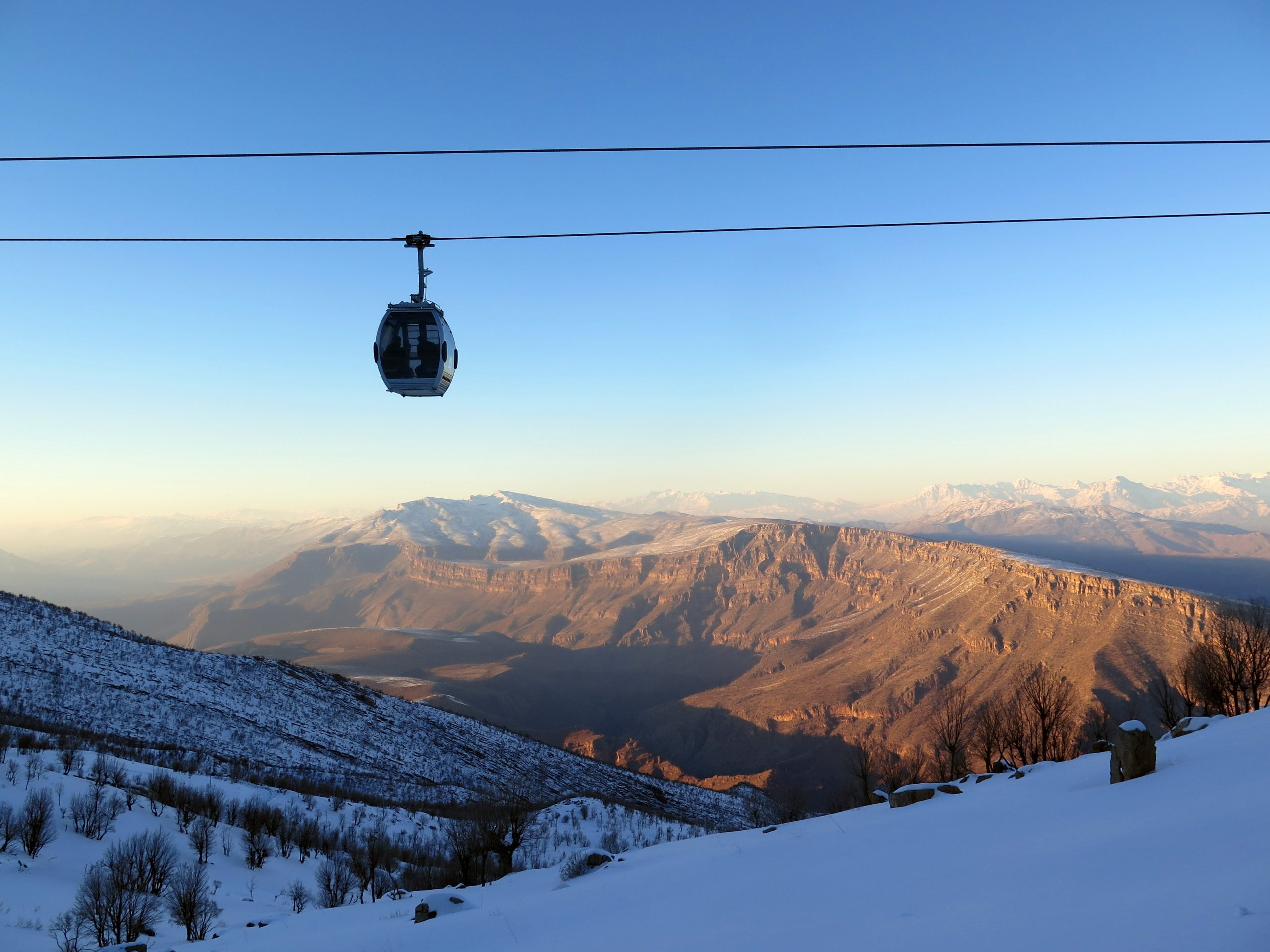 All is quiet on the slopes of Mt Halgurd, Iraq’s highest peak – but not for long. Towering at 3,607m high in Iraqi Kurdistan’s Zagros mountains, the snow here is thick and untouched, carpeting the border between Iraqi Kurdistan and Iran. Iraq may be a country best known for its dry desert landscapes, but the northern autonomous region of Kurdistan is vast, mountainous, and white.

This peaceful area, with its miles of mountain terrain cloaked in reliable, powdery snow, lends itself brilliantly to ski touring – that is, for winter sports enthusiasts who aren’t too fussed about apres-ski. But until 2017, a commercial ski trip had never taken place in Iraq. Five years ago, Untamed Borders took its first international ski group to Halgurd and the nearby Choman district, a three-hour drive from Iraqi Kurdistan’s capital city, Erbil.

There are certain things to bear in mind on a ski trip here, that wouldn’t be a concern in the Alps. “You have all the usual issues of skiing, but also need to avoid landmines, and unexploded ordnance from the 1980s near the Iraq-Iran border,” our founder, James Willcox, told the Guardian following that first trip in 2017.

“You can’t get too close. But we work with local partners, guides in the area who know this, who know the areas you can’t ski for various reasons. We also use GPS, so if there’s a whiteout you don’t stray from where you’re meant to go.” 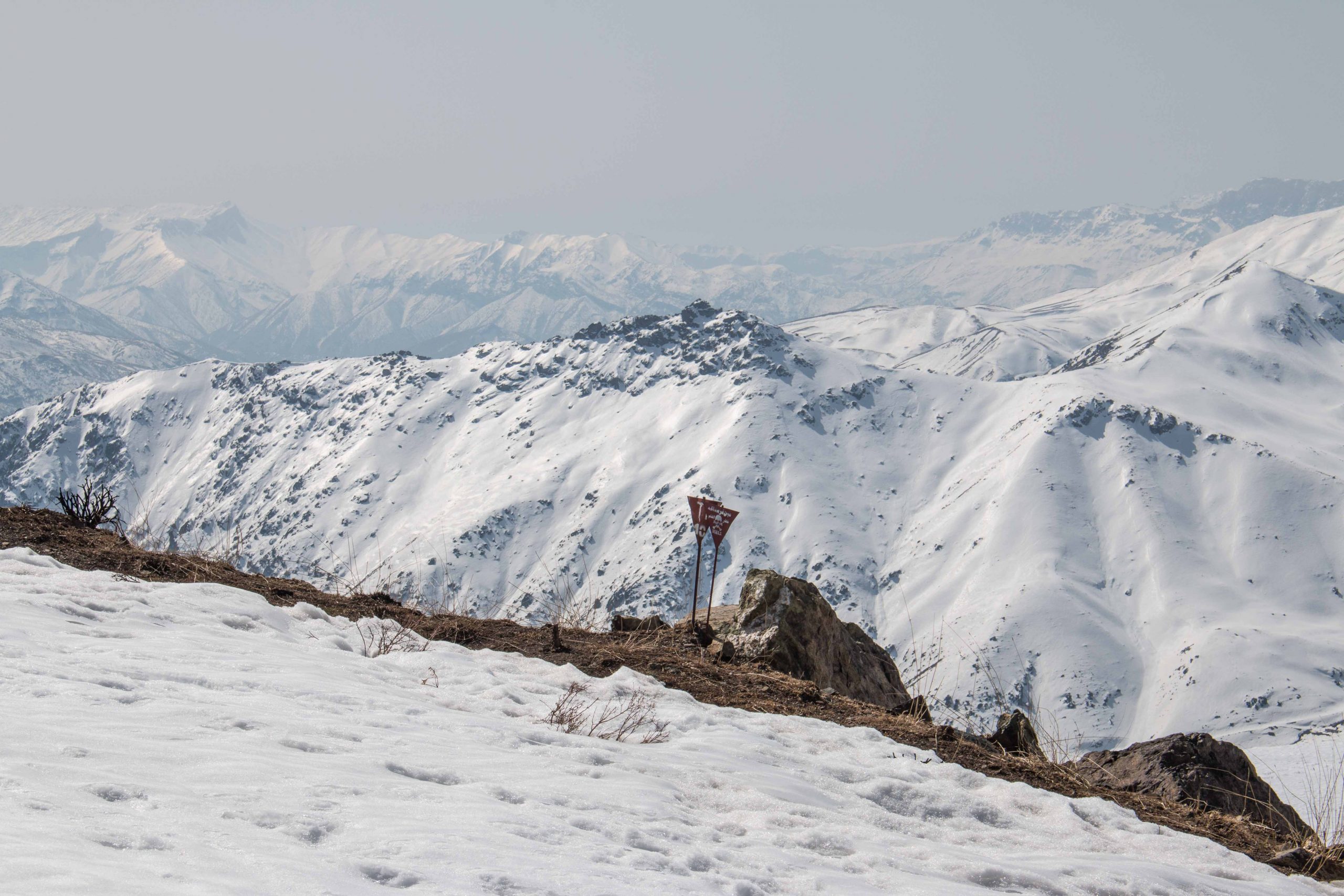 Following that first expedition, Untamed Borders has run 10-day ski touring trips to the slopes of Northern Iraq every winter until February 2020 – after which they ground to a stop due to Covid-19. This winter season (February 14-22, 2023) we’ll be bringing our skis back to the mountains of Iraqi Kurdistan, for the first trip there since the coronavirus halted flights and winter sports plans.

Led by an international ski touring guide and local experts who know the terrain best, Untamed Borders’ Iraqi ski tours are based in the small city of Choman, coinciding with the Choman Winter Festival – which we helped to restart in 2018 following a longtime ban by Saddam Hussein.

The festival includes the Iraq Ski Rally, a fun ski touring race through the Zagros Mountains that Untamed Borders helped to arrange and which is open to guests. In 2018 and 2019, the rally welcomed Syrian and Iraqi refugees, and IDPs from sports empowerment NGO Free to Run, among its participants. 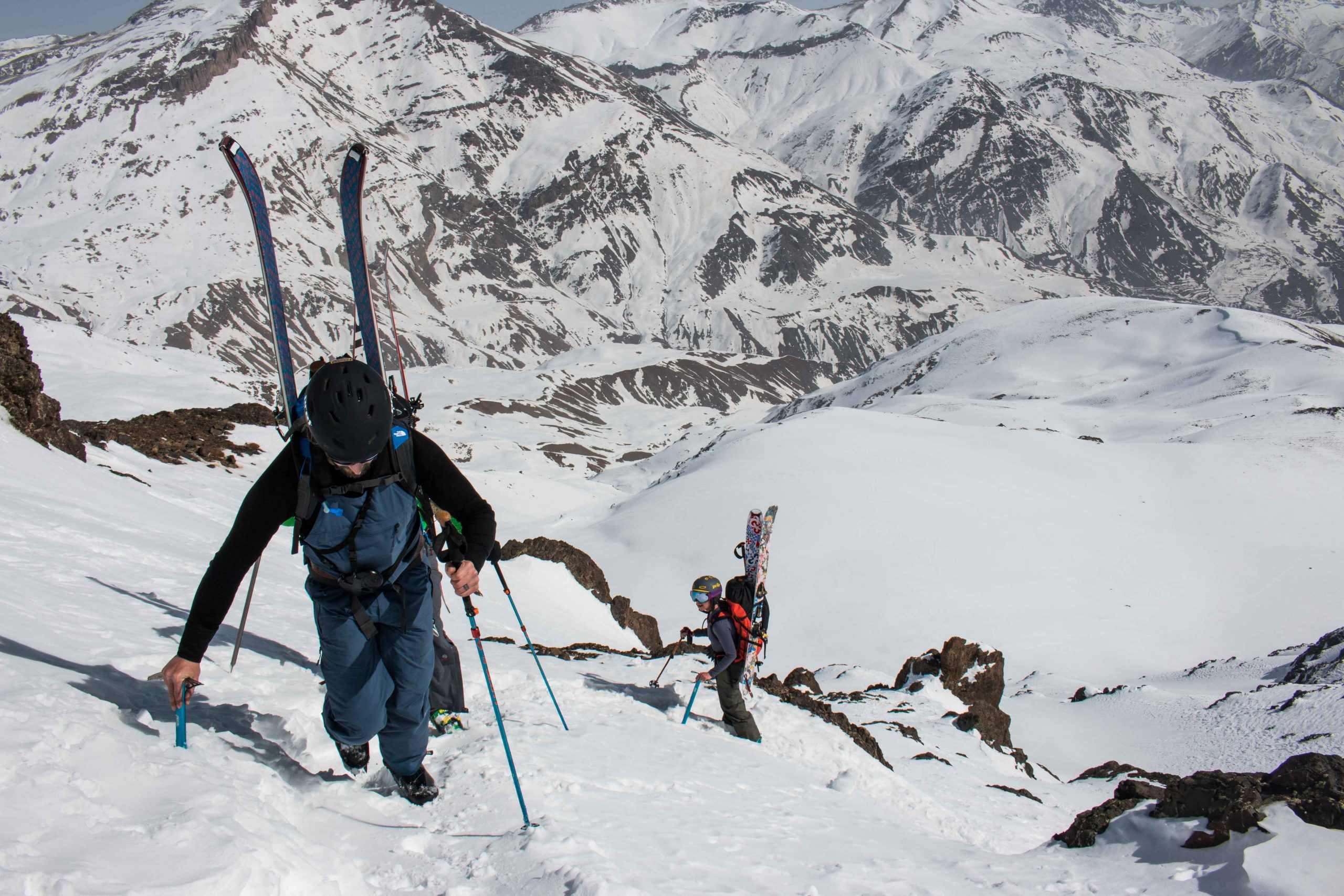 Untamed Borders doesn’t just pioneer tourism in inaccessible countries – it also arranges trips for media professionals. In 2017, we organised the logistics for a short film, sponsored by The North Face, called Adventure not War. It showed at the Cannes Film Festival in 2018.

Read more about the experience of skiing in Iraq in these articles, in the Guardian and The New Zealand Herald.