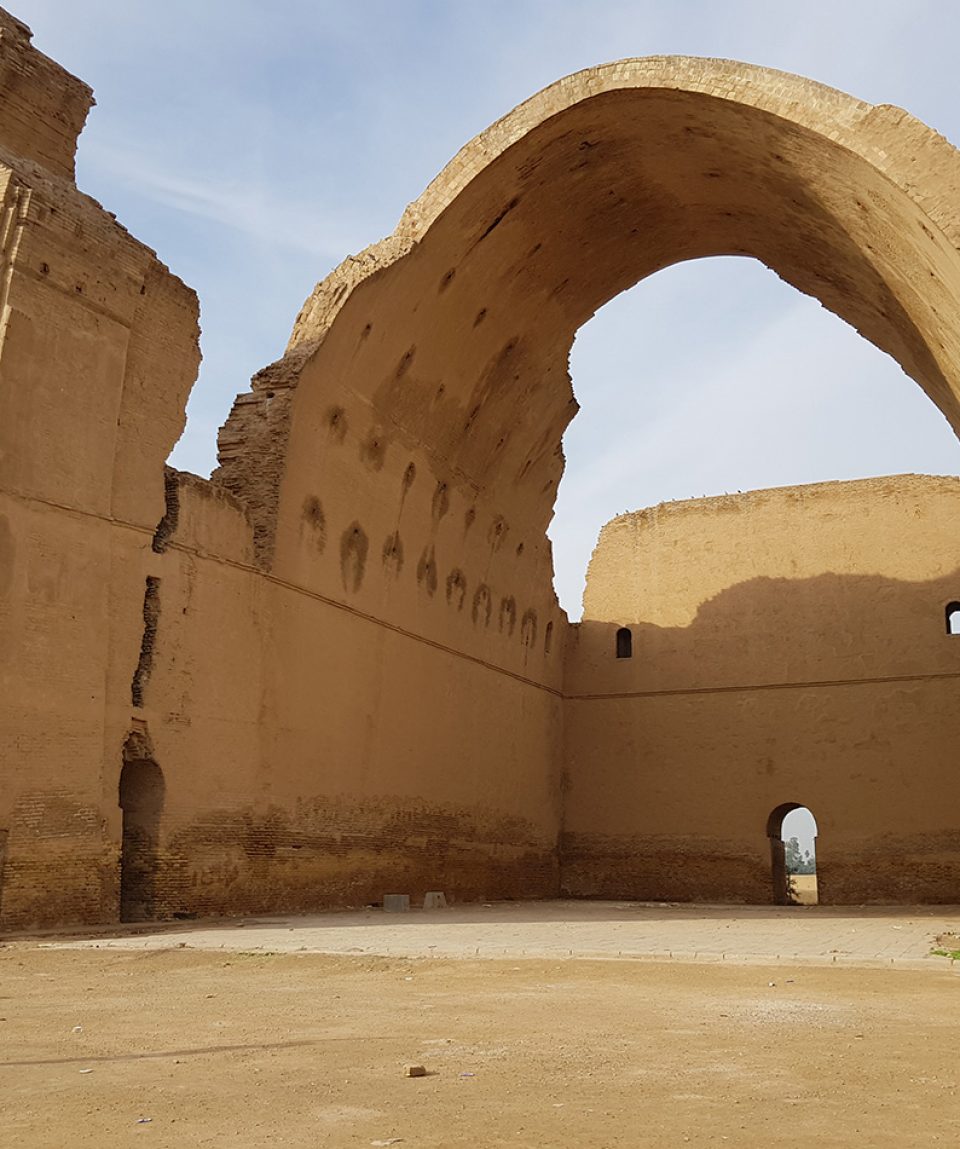 The trip begins in Baghdad and visits ancient Sumerian and Babylonian sites, as well as medieval souks, UNESCO-recognised minarets, Shia Islam’s two holiest sites, and a boat trip on the Shatt al-Arab. There is an add-on to Kurdistan available directly after this trip.

All about the Iraq – Cradle of Civilisation.

A 9-day trip into the heartland of Iraq, travelling the region bound by the Euphrates and Tigris rivers. Tracing back through history, we will travel to the centres of some of humanity’s first civilisations, visiting the ancient Sumerian sites of Uruk, ancient Babylon, and the riches preserved at the National Museum of Iraq. Starting in Baghdad and ending in Basra on the Gulf coast, we will see the legacy of Iraq’s position at the forefront of Islamic architectural history; visiting Samarra, a UNESCO world heritage site with an iconic spiral minaret, and the arch of Ctesiphon. We will then explore modern Iraq, mingling with the pilgrims in Karbala and Najaf, two of the most sacred sites in Shi’a Islam, as well as visiting some of Saddam Hussein’s old palaces. Finally, we will venture into Iraq’s lush marshlands by boat to the point where the two great rivers of antiquity join to create the Shatt al- Arab waterway.

There is an add-on to Kurdistan available directly after this trip.

We do not and cannot offer a uniform accommodation standard on our itineraries. We consider comfort, location, design, character, historical interest and whether the money we spend will go into the pockets of the local community when we make our choices of where to stay.
The accommodation will be based on 2 people sharing a twin room.
Optional single supplement is available for US$750 per person.

We do not directly arrange international flights to Iraq. We can suggest routes and operators.
You can also contact the Untamed Borders dedicated team at Flight Centre for suggested routes.
Mail: untamedborders@rtwexperts.co.uk   Phone: +44(0) 844 560 9966

A visa is required for Iraq. We will provide visa support for you to obtain this.

We provide breakfast. The guide will assist in finding good lunch and dinner options.

When we choose our vehicles and drivers we take into consideration the road conditions, the length of journey and the competence of the man behind the wheel. Your comfort and enjoyment of the journey is the first priority.

You will be accompanied by an international guide from Untamed Borders along with a local English speaking guide/fixer for the length of the trip.

Trips to Iraq do create dangers of their own and whilst we want you to have as much freedom as possible we must state that the guide has the final word with regards to changes in the itinerary for safety reasons. Whilst the route we have chosen passes through areas which we consider to be relatively stable things can change and we may have to alter the route or cancel sections of the trip at short notice. 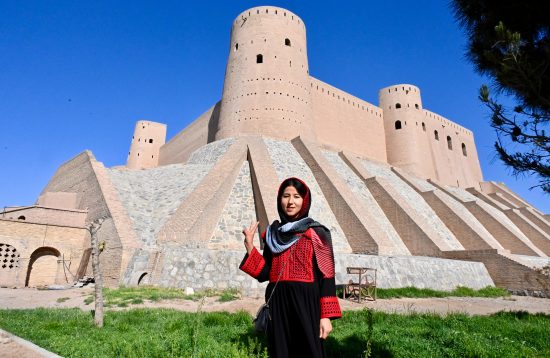 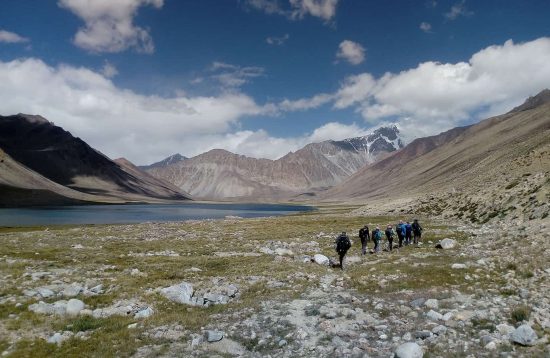