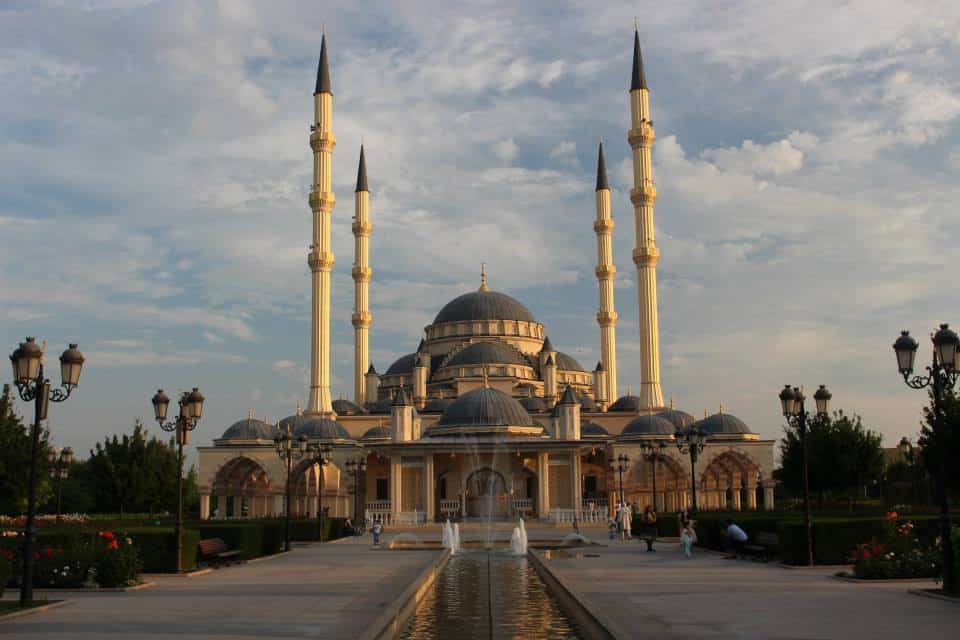 In 2012, Untamed Borders became the first UK travel company to guide international travellers to Chechnya and Dagestan. Behind the headlines is an enchanting region, ethnically diverse with towering, rugged mountains.

Our unique trip went to four of Russia’s least visited republics to get an insight into life in Russia’s restless underbelly. Starting in Vladikavkaz, North Ossetia’s fading yet elegant capital, we travelled to Beslan and the sobering memorials to the Beslan school massacre before passing through Ingushetia to Chechnya. There was time to see how the world’s most destroyed city has been rebuilt into a gleaming capital complete with visible personality cult to the Chechen leader Ramzan Kadyrov. A truer insight into traditional Chechen life was found in nearby Itum Kale where some of the regions best preserved traditional watchtowers are still found.

From there we passed through turbulent Dagestan staying in Makhachkala before heading down to the UNESCO world heritage town of Derbent. Derbent means “closed gate” in Persian and the town boasts the world’s only surviving Sassanid fortress which used to be part of a 40km stretch of wall that kept the Persian empire safe from the barbarians to the north. A truly groundbreaking trip into a much-misunderstood region.

You can find more information and a full itinerary for our Chechnya and Dagestan adventure here.